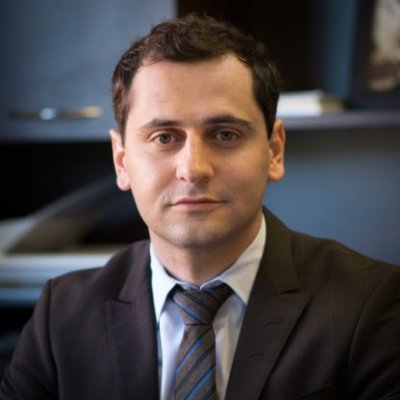 Emil Abedian, CPA is the founder and CEO of Abedian & Totlian, An Accountancy Corporation, specializing in accounting, tax and business-consulting services for small and mid-size businesses in service based industries. With a blend of technology and expertise, Abedian & Totlian liberates their clients from the minutiae of back office management allowing them to focus on what truly matters—applying their creativity and entrepreneurial vision to growing their businesses.
Emil’s ideal clients are service-based companies ranging from one to ten million dollars in revenue and include dentists, doctors, attorneys and businesses in the entertainment industry. Typical clients are two to five partner-owned businesses interested in growth and expansion.
Abedian & Totlian received a certificate of recognition from California Senate President pro Tempore Kevin de León for their exemplary tax, accounting and business-consulting services. For 2 consecutive years, Abedian & Totlian has also been named Best of Glendale Accounting Firms, 2015 and 2016.
After spending his youth in Uppsala, Emil went on to study accounting and earned a Masters in Business and Economics from Uppsala University. As a young accountant, Emil took employment with the Stockholm branch of Ernst & Young and focused his efforts on international clients in the United States and United Kingdom.
In 2007, Emil relocated to Los Angeles and began to build family and community roots. After moving to the States, Emil took a position with JH Cohn LLP as a financial auditor. Emil founded Abedian & Totlian, An Accountancy Corporation (formerly Abedian Accountancy Corporation) in 2009.
Emil is an avid participant of local CPA organizations and holds memberships in both the California Society of Certified Public Accountants (CalCPA) and the American Institute of Certified Public Accountants (AICPA).