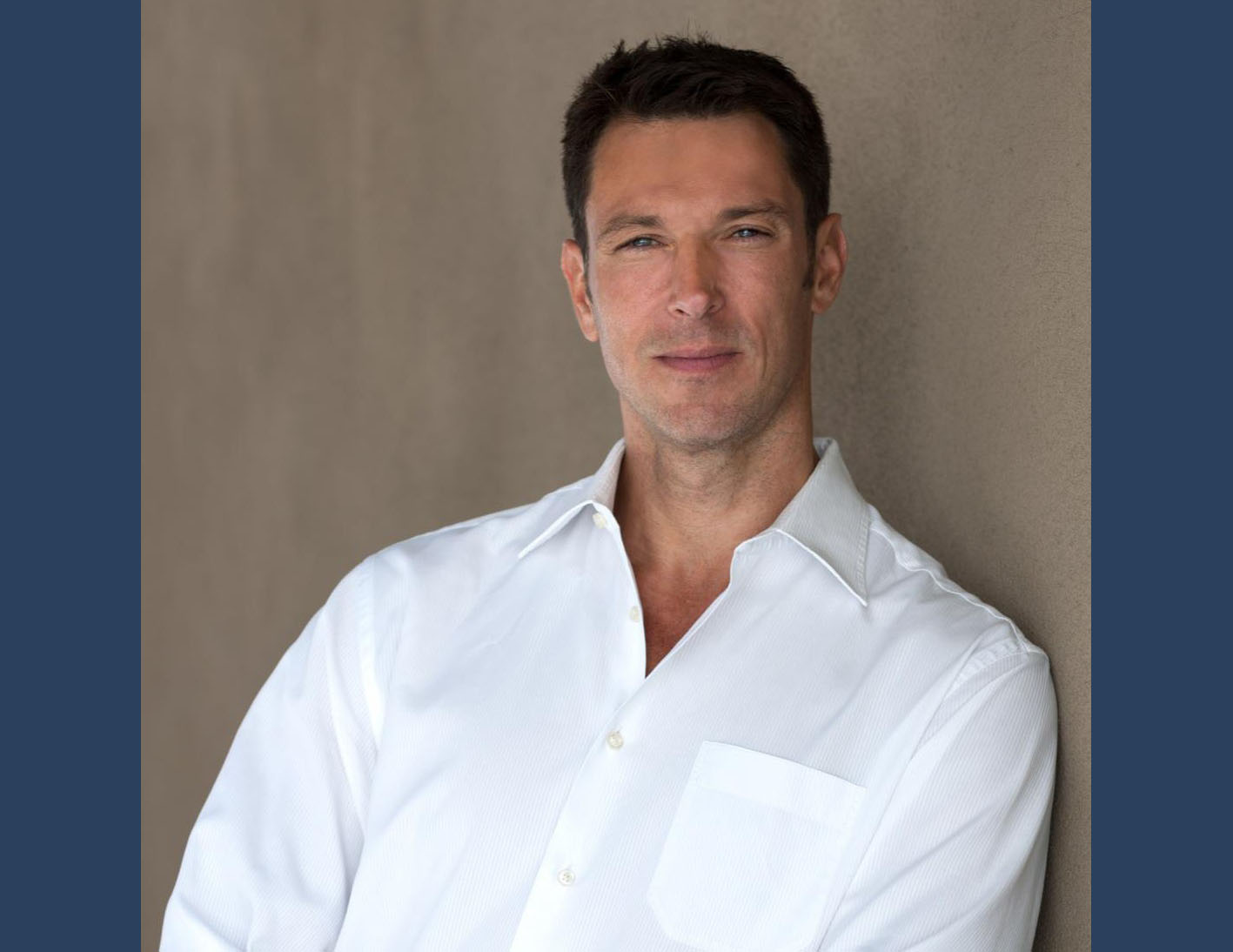 Daniel Wagner is a producer, Co-Founder of Fortitude International and the CEO of Bifrost Pictures.
Through his Bifrost Pictures banner, a specialty financing and production company established in 2013, Daniel is a producer on the upcoming MILES AHEAD, starring Don Cheadle as jazz legend Miles Davis, currently in post-production. He also produced SHELTER, directed by Paul Bettany and starring Jennifer Connelly and Anthony Mackie which world premiered at the 2014 Toronto International Film Festival and will be released by Screen Media in the US in 2015. Additionally, he recently executive produced the festival hit WE’LL NEVER HAVE PARIS, directed by Simon Helberg, REASONABLE DOUBT starring Samuel Jackson and Dominic Cooper and THE WORLD MADE STRAIGHT, directed by David Burris and starring Minka Kelly, Haley Joel Osment, Noah Wyle, and based on the award-winning novel by Ron Rash which was released in January 2015.
In 2014, he co-founded Fortitude International, a foreign sales, financing and production company, with veteran sales agent Nadine de Barros and producer Robert Ogden Barnum.
Fortitude’s current slate of films includes James Ponsoldt’s THE END OF TOUR starring Jesse Eisenberg and Jason Segel which world premiered at the 2015 Sundance Film Festival and will be released in the US by A24 Films in the summer, URGE starring Pierce Brosnan currently in post-production, the thriller DAUGHTER OF GOD with Keanu Reeves, the revenge action thriller VINCENT-N-ROXXY starring Emile Hirsch and Zoë Kravitz, THE RUNNER with Nicolas Cage, BARTON & CHARLIE, Rupert Friend’s directorial debut who will star opposite Emily Blunt, THIS MAN, THIS WOMAN to be directed by Isabel Coixet and THE TRIBES OF PALOS VERDES with Jennifer Garner and Matt Dillon, in pre-production.

Prior to launching BiFrost and Fortitude, Daniel served as President of Production at Paradox Entertainment from 2007 to 2012, overseeing all aspects of physical production for Paradox’s slate of films.  In addition to his work at Paradox, Daniel executive produced AIN’T THEM BODIES SAINTS starring Rooney Mara, Casey Affleck and Ben Foster, as well as major studio projects including Twentieth Century Fox’s BROKEN CITY directed by Allen Hughes and starring Mark Wahlberg, Russell Crowe, Catherine Zeta-Jones, and FIRE WITH FIRE, written by Tom O’Connor and directed by David Barrett, and starring Josh Duhamel and Bruce Willis.

Before relocating to the US, Daniel worked in Europe for Tre Vänner AB, where he was responsible for the development and production of several films and television shows.  He also produced several feature-length films for Sonet film AB, the largest independent film distribution and production company in Sweden.