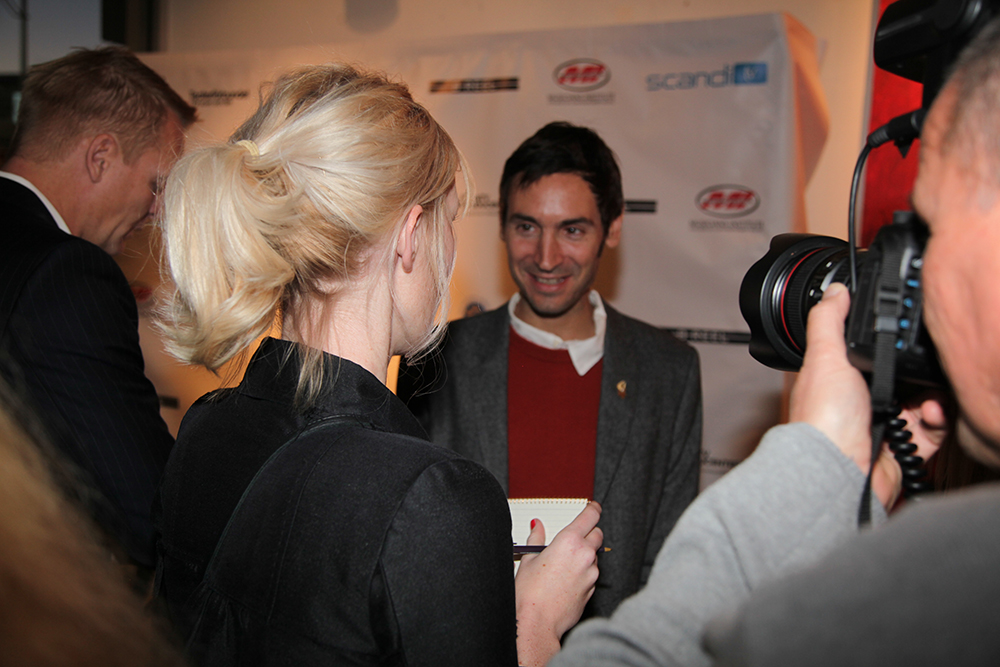 SACC-LA have hosted many pre-Oscar and Oscar parties, over the years, to celebrate Scandinavian, and particularly Swedish success within the entertainment industry. Every year we usually invite the Oscar nominees from Sweden and our neighboring countries to enjoy a lovely evening in their honor together with our members, network and friends. These events are both a fun and an excellent opportunity to make new contacts and expand everyones social and work-related networks.

Read about the event HERE and HERE.

The Scandinavian pre-Oscar Party 2014 turned out to be a great success and we are so happy that so many known and new faces joined us! Over 300 guests came to celebrate Scandinavian film and the Oscars at Jack Rutberg Fine Arts Gallery. 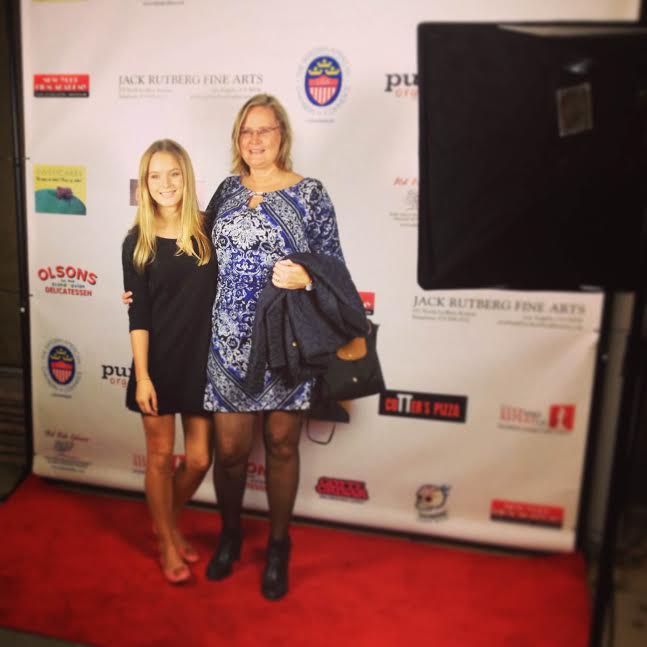 The talented singer Zara Larsson together with her mom on the red carpet. 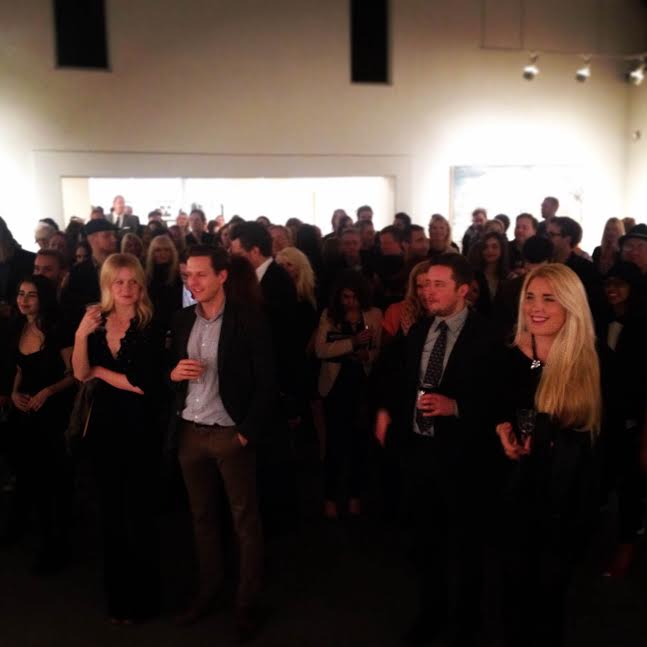 Actor/Director Peter Franzén together and with the three Oscar winner Per Hallberg.
Photographer: Kerstin Alm 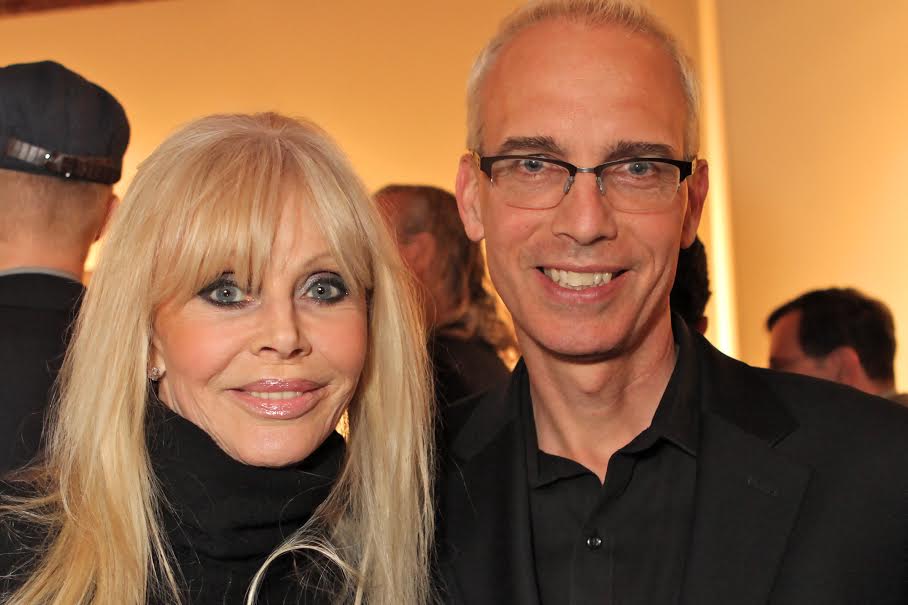 SACC-LA’s guests had the opportunity to get a preview of the amazing art exhibition “Twin Visions – Jerome Witkin & Joel-Peter Witkin” that is on display at Jack Rutberg Fine Arts starting Saturday, March 1st.

Among the attendees we also had a few Oscar nominees that will be representing Scandinavia on Sunday. The co-producers Jessica Ask and Madeleine Ekman from the Danish movie “The Hunt” joined us and celebrated their nomination in the Academy Awards for Best Foreign Language Film. The team behind “The Hunt” has already received a large number of awards, for instance won a Golden Globe in the category Best Foreign Language Film and the leading actor, Mads Mikkelsen, was awarded for Best Actor in both Cannes Film Festival and Palm Springs International Film Festival. 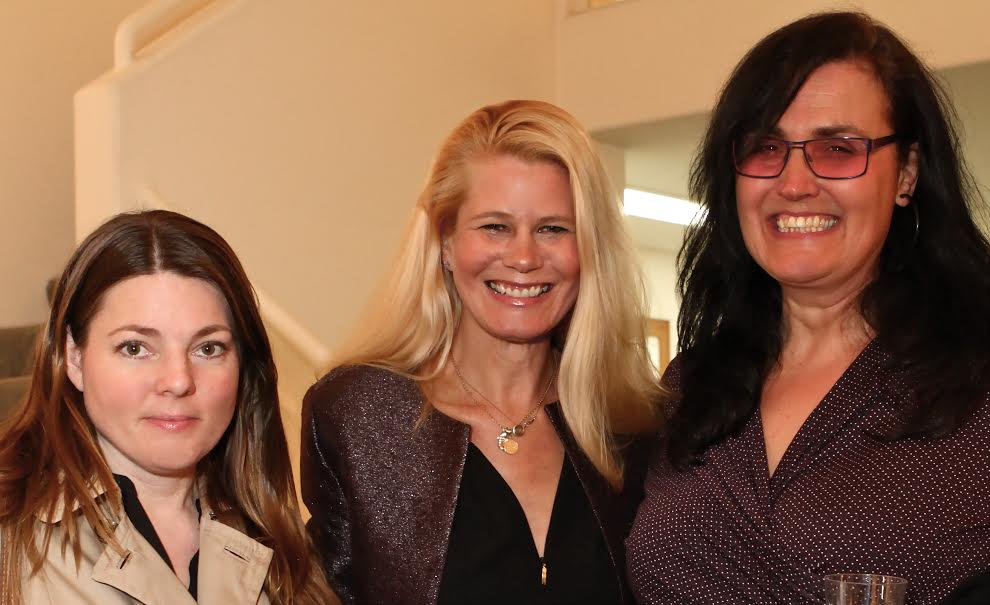 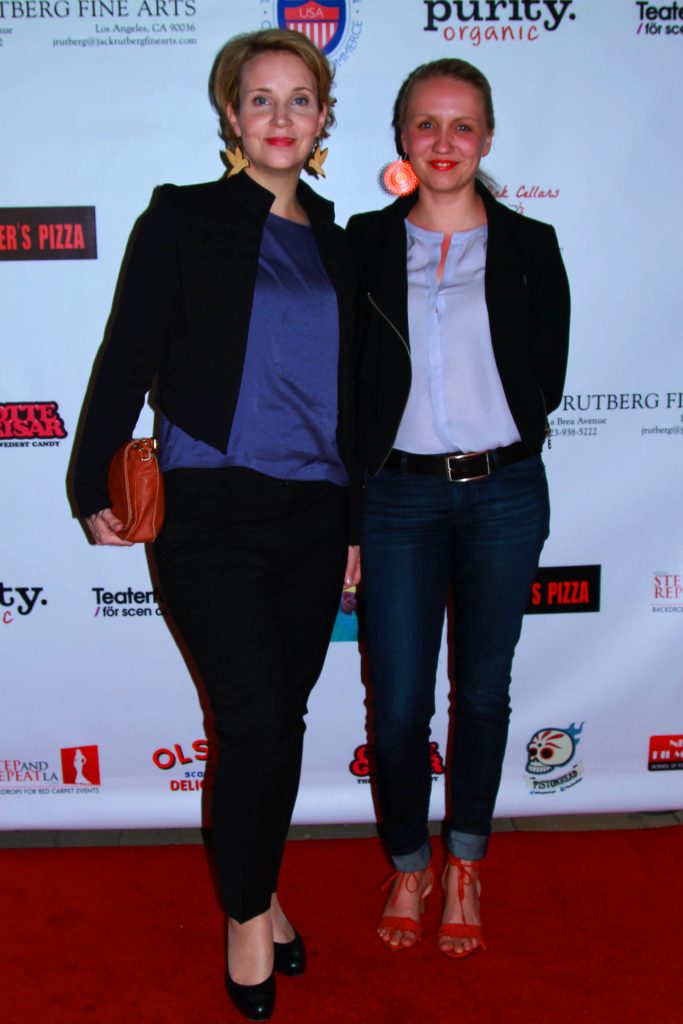 The Screenwriter Kirsikka Saari and the Producer Elli Toivoniemi from the Finnish short movie “Do I Have to take Care of Everything?” also joined us to celebrate their nomination for Best Live Action Short.  See all the red carpet pictures on our facebook page.

The Silent Auction, which is a recurring and greatly appreciated part of our events turned out to be a hit yet again.  We would like to give an extra thanks to our Silent Auction sponsors. 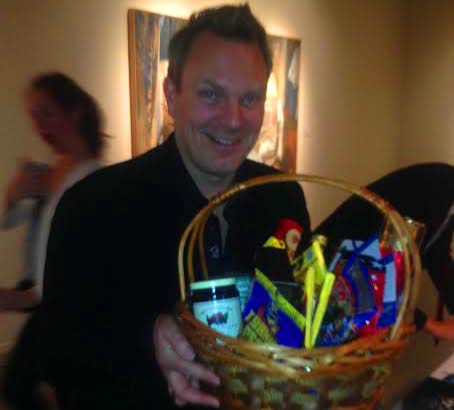 Markus Manninen, the animation genius behind “Kung Fu Panda” and the Oscar nominated “The Croods”, is a happy winner of a Scandinavian gift bag from Shoop’s in the Silent Auction. 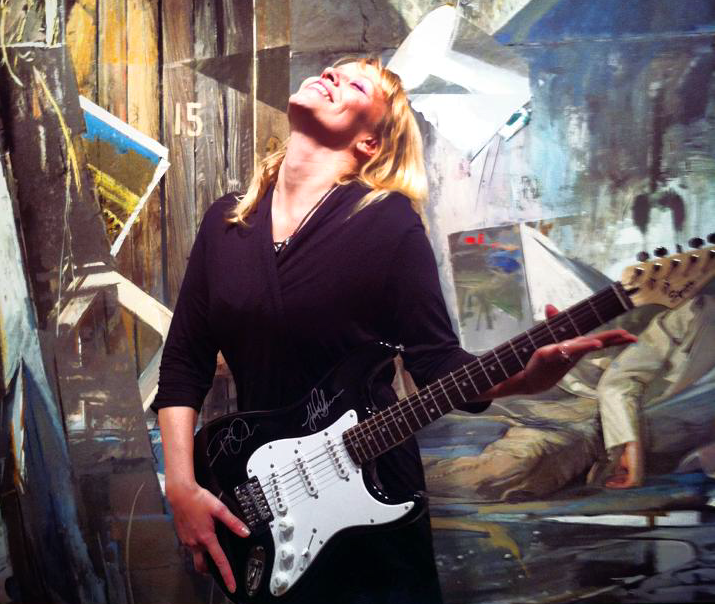 The Film Composer Christine Hals, who has done Scandinavian herding calls and lyrics in Old Norse for the Oscar nominated “Frozen”, won the Led Zeppelin signed guitar in the Silent Auction.

In February 2013 we hosted the Swedish pre-Oscar Party and co-hosted the Scandinavian Oscar Celebration to honor the Swedish and Scandinavian Academy Award Nominees.
The Scandinavian Oscar Celebration was an event hosted on February 23, 2013 in collaboration with the Swedish-American Chamber of Commerce Los Angeles, Swedish Film Institute, Swedish Embassy in the U.S., Royal Norwegian Consulate General and Norwegian-American Chamber of Commerce and Moods of Norway. You can read more about the event HERE. 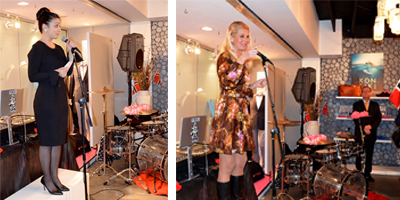 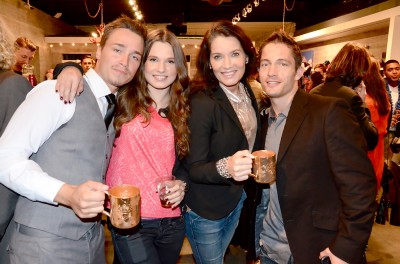 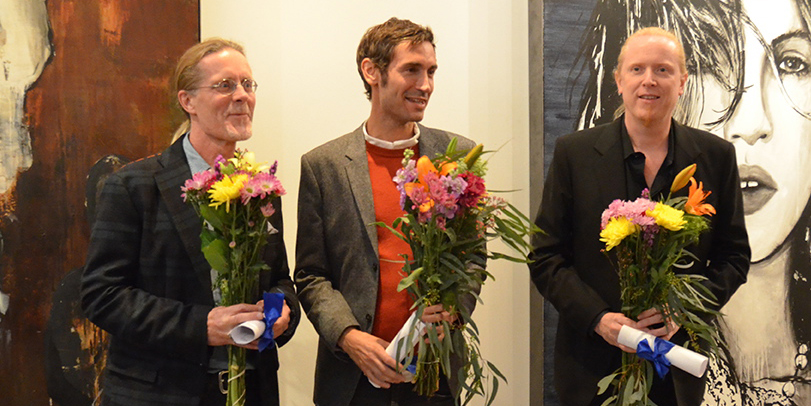 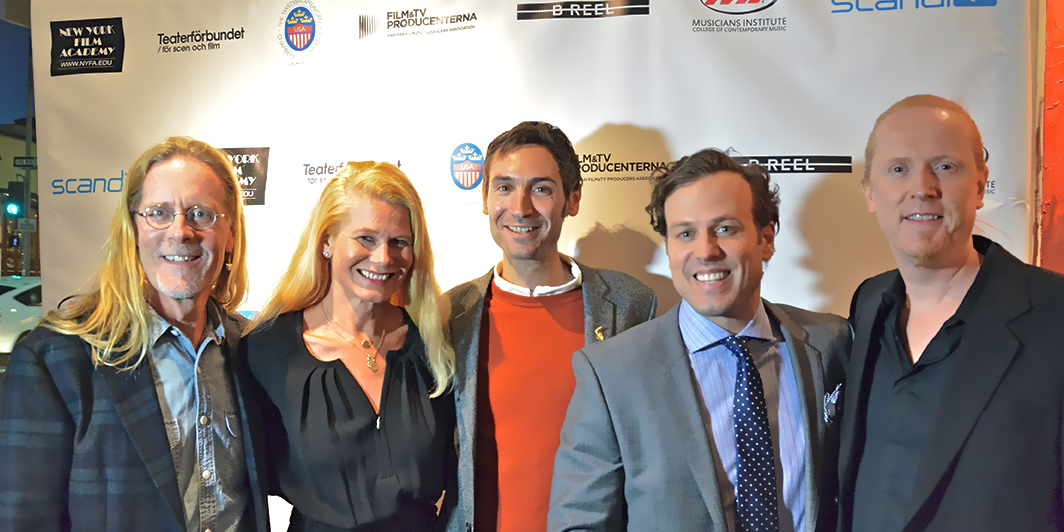 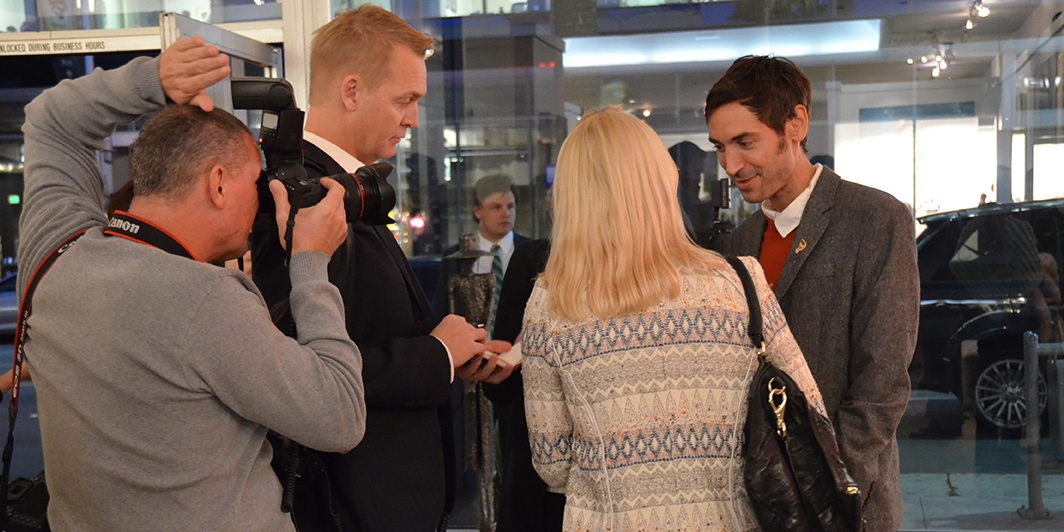 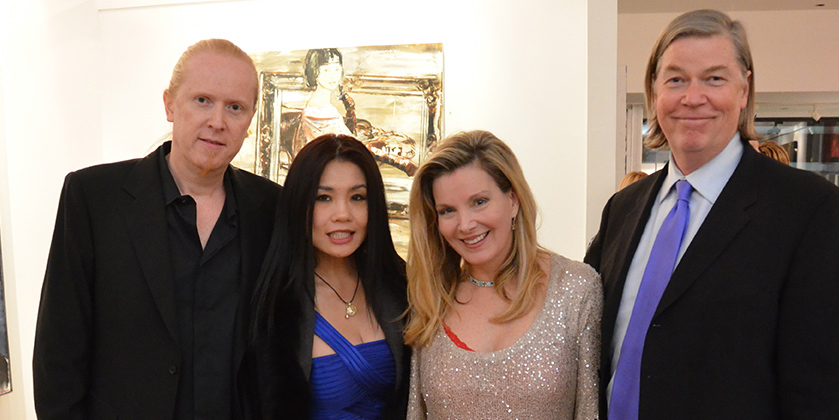