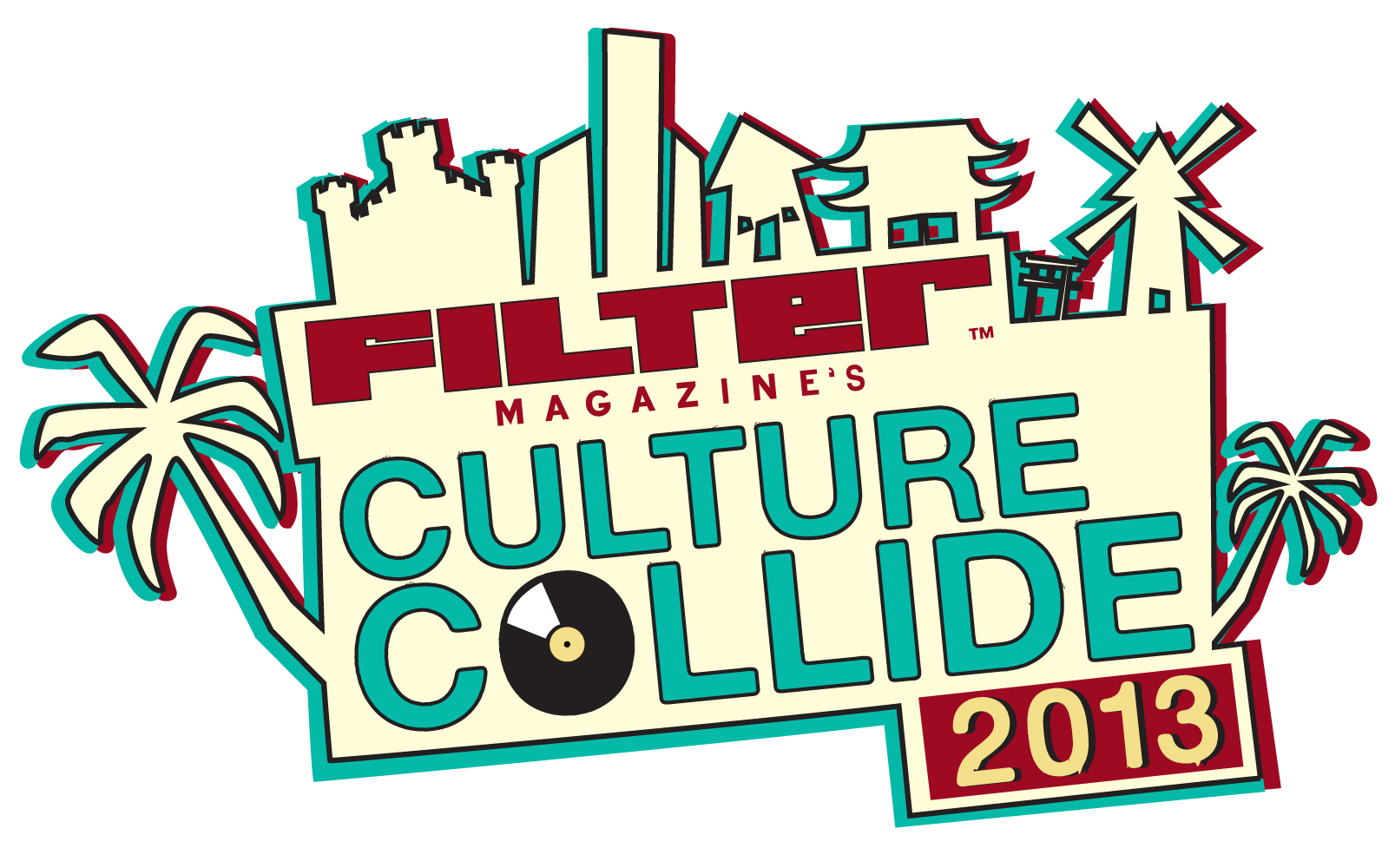 We are proud to, once again, co-promote FILTER Magazine’s fourth annualCulture Collide Festival that will return to Los Angeles this October 10-12, bringing 3 days of incredible music, art, film and more to Echo Park.  As one of the most buzzed about festivals of the fall season, Culture Collide will welcome performances by some of our favorite international artists listed here.

”Sweden Happy Hour” is a popular feature during the event where fresh Swedish music is presented.  Niki & The Dove, Icona Pop and Laleh are examples of previous Swedish performers during the festival and this year Sweden is represented by The Deer Tracks, Like Swimming and Frida Sundemo.  They will perform during “Sweden Happy Hour” on Friday October 11th and they also have their own slots during the festival, so check out the schedule.
Check out what the Swedish press is writing about the event:
Gaffa: http://gaffa.se/nyhet/76048
Studio: http://forum.studio.se/index.php/page/nyhetsartiklar.html/_/allm-nt/svenska-band-kultur-kolliderar-i-la-r141
Rockfoto.nu: http://rockfoto.nu/magazine/2013/10/02/the-deer-tracks-like-swimming-och-frida-sundemo-representerar-popsverige-i-silverlake/
Buzzworthy: http://buzzworthy.mtv.com/2013/10/03/like-swimming-go-buffalo-video/

The Deer Tracks‘s songs often stride fearlessly into the forest primeval armed with a stuttering beat and a rattling arsenal of percussion.  Somehow they blend them all together with other natural found sounds and deliberately lo-fi digital artefacts that add bristles and grit to their relentless melodies.

The music by Like Swimming is made out of acoustic indie pop with an electronic touch, always with the sweetest melodies and rhythms and with a slice of Swedish accent on every word.