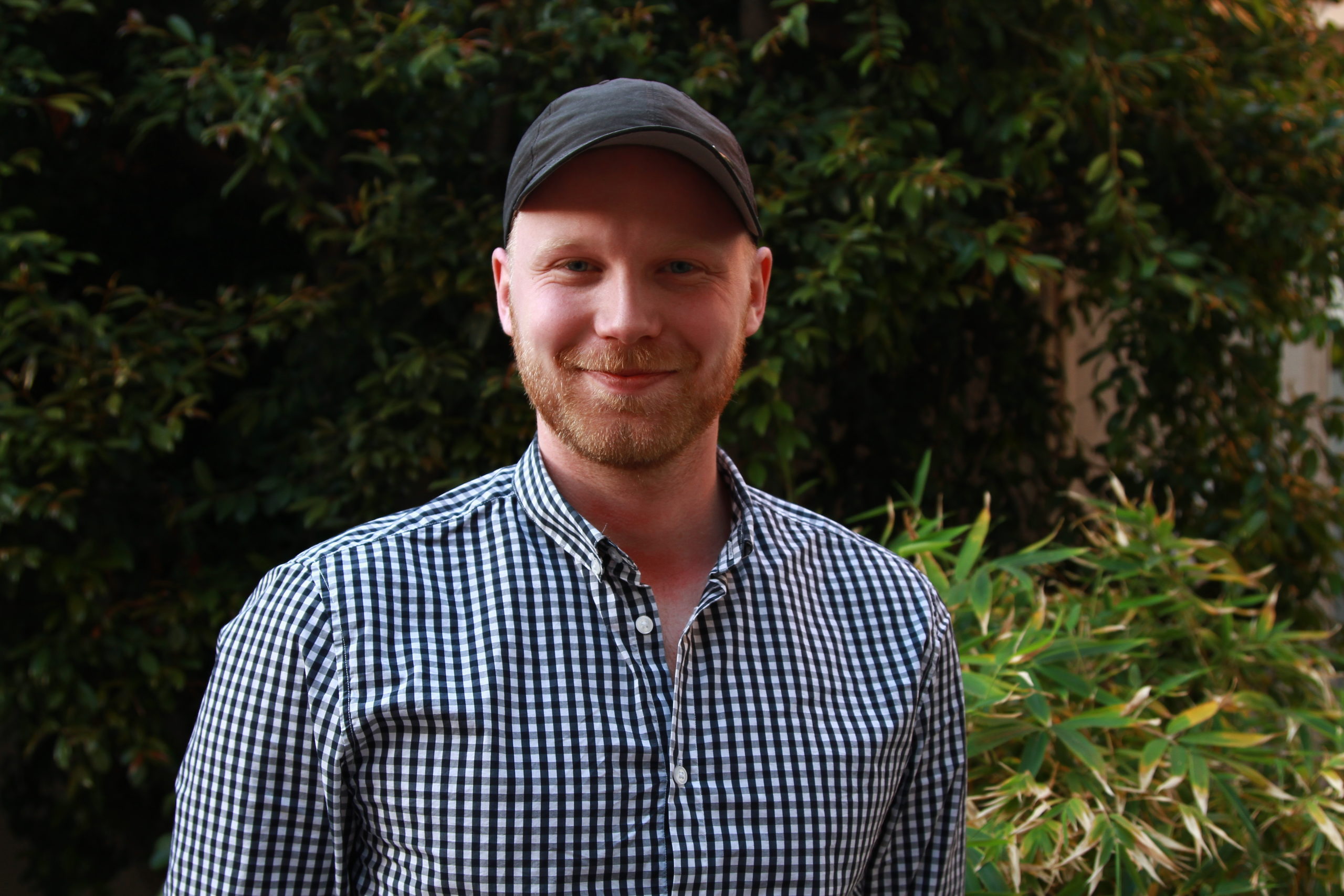 When Erik at the age of 15 received his first film camera, his big compassion for film production was born. Since then, his knowledge in film making has grown at the same time as his network has expanded. Today he’s running his own business where he’s producing movies for small/medium companies in Sweden.
In 2009 he started to study at Lund University and will later this year receive a master degree in Industrial Management and Engineering. Because of his big interest in PR & Communication he was taking a half year break from his studies in 2012 and worked as a Project Manager at Jansäter Communications in Malmö, Sweden.
As the Marketing Manager within PR & Communications, Erik is hoping that he will make an impact on SACC-LA’s graphic profile and also expand their communication through motion pictures. He will also be responsible for the social media channels, website, newsletter and overall communication strategies.
You can contact him at: pr.saccla@gmail.com, +1 323 309-5037