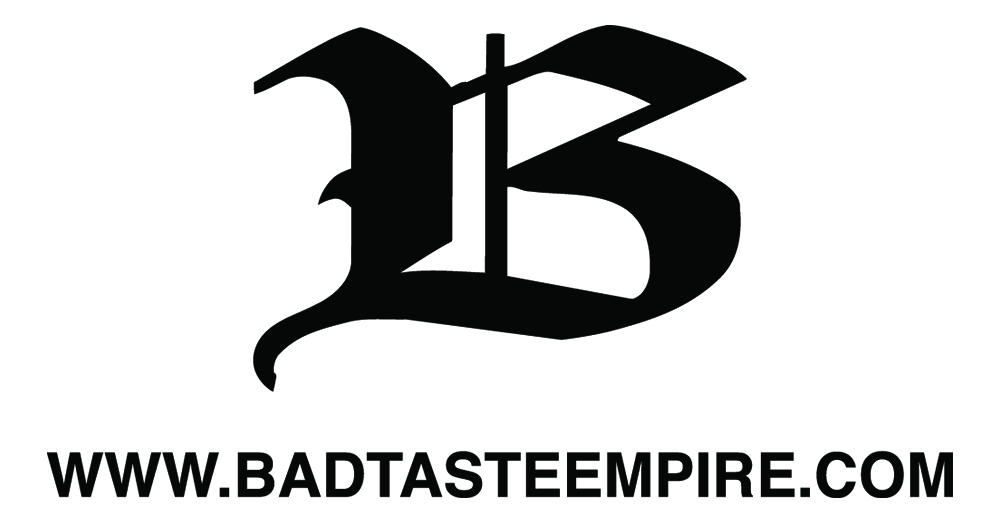 Bad Taste Records was founded in 1992 and has evolved steadily throughout the years. Today it encompasses not only a record label, but a booking agency (Bad Taste Events), synch licensing department (Feeble Music) and artist management arm (OBA Management) and hence the term Bad Taste Empire is preferred when referring to the company as a whole. It is owned by SACC LA board member Björn Barnekow and Jonas Nilsson.
Our headquarter is still in Lund, Sweden but we recently opened an office in Stockholm as well. We also have an ancillary office in Santa Monica and spend a fair amount of time working from there. The main reason for this is Feeble Music. Through Feeble we represent thousands of artists, mainly Scandinavian, for Film, TV and video game licensing and with LA being the hub of the Film/TV industry it’s imperative that we have a presence here. Music placements from our catalog include shows like True Blood, CSI: NY, Chuck and Justiefied to name a few, with countless placements in ads, films and video games as well. Among recent highlights count the inclusion of the song ”Dance” by Danko Jones in the movie Kick-Ass 2. It was also featured on the soundtrack and in the international trailer: http://www.youtube.com/watch?v=qc6tL8cd9KQ
On the label side we try to limit the number of releases to 3-5 albums a year to be able to spend more time on each individual release. Highlights include several top 5 releases in Sweden and chart positions in most European territories plus Canada.
Bad Taste Events on the other hand is now one of the biggest independent gig promoters in Sweden. We have promoted shows for close to 15 years and work with all the festivals in the Nordic countries, representing artists like Wiz Khalifa, NOFX, Mac Miller, ASAP Rocky, Kendrick Lamar, Danny Brown and many more in Scandinavia. We also promote Macklemore & Ryan Lewis, the duo behind hits like Thrift Shop and Can’t Hold Us, and recently upgraded their Stockholm show to the Ericsson Globe.
OBA Management or One Big Adventure in less corporate terms is our latest endeavour. We currently have three artists signed to the management side of the company – Danko Jones, Timbuktu and Chords. We also represent highly esteemed sport journalist Erik Niva. Danko Jones just finished up a tour of North America as part of the Rockstar Energy Drink Uproar Festival along the likes of Alice In Chains, Jane’s Addiction, Coheed and Cambria and many more. Timbuktu and Chords are both working on new material.
Trying to establish our management clients on the US market is another big priority for the Santa Monica office and with Danko Jones in particular we are seeing a lot of progress with big tours, big synchs and a recent Top 30 song on American Rock Radio.