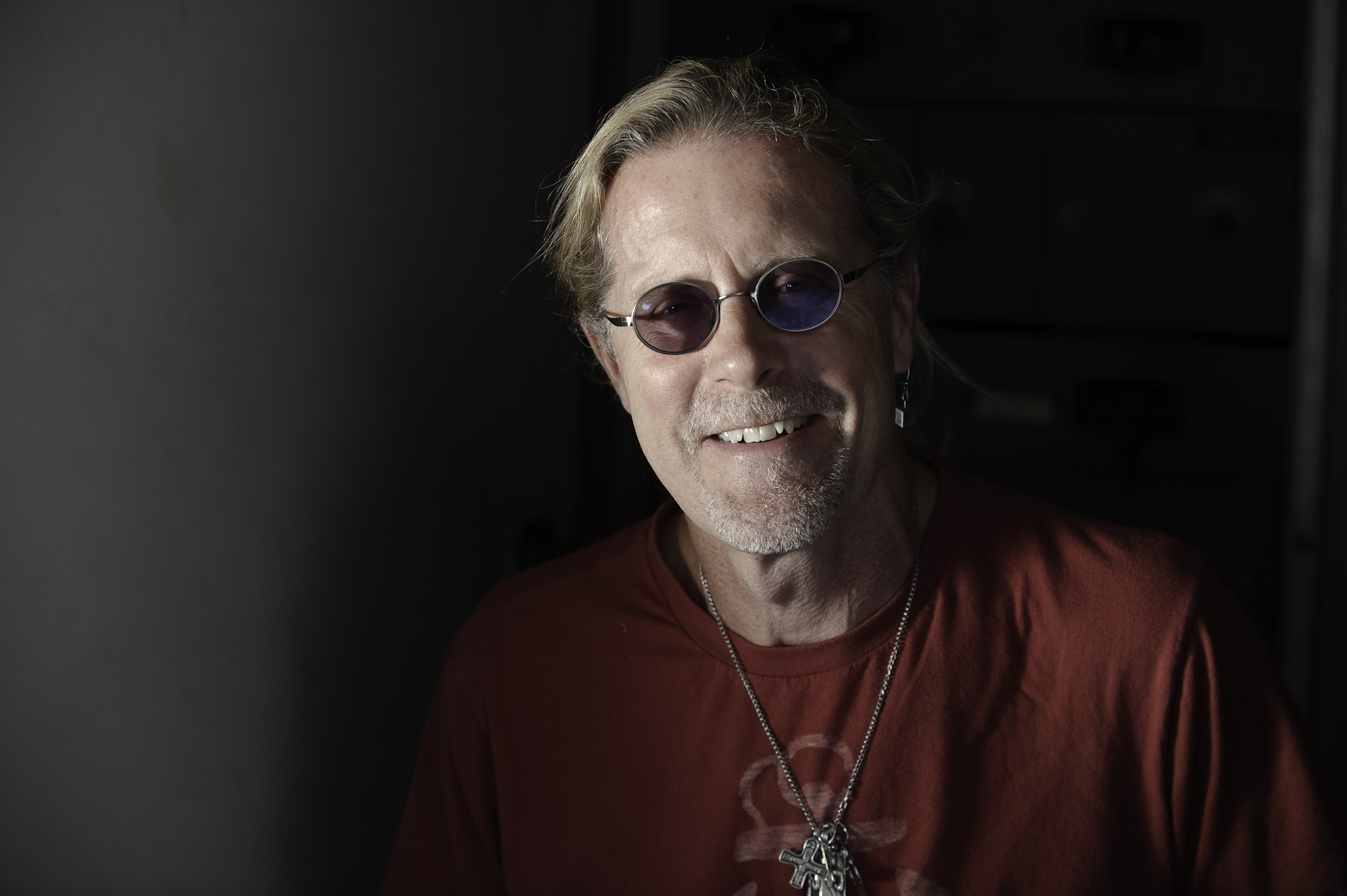 Three-time Academy Award winner Per Hallberg is recognized as one of the top Sound Supervisors working in Hollywood. His credits include the Bourne trilogy, Ray, Green Lantern, Seabiscuit, Gladiator,Black Hawk Down, and Legends of the Fall, among many others. His work on both The Bourne Ultimatum and Braveheart earned him Academy Awards for Best Sound Effects Editing as well as a British Academy and Golden Reel awards.
A native of Borgholm, Öland, Sweden, Hallberg joined Soundelux in 1984 and quickly developed his widely acclaimed signature approach to sound design and editing.