We are beyond excited to announce that the Swedish actor Joel Kinnaman will receive the Eliason Merit Award 2014 !!

Swedish-American actor Joel Kinnaman will be receiving the prestigious Eliason Merit Award from The Swedish-American Chamber of Commerce of Los Angeles for his ability to successfully raise Sweden’s profile within the arts and entertainment industry, that has in turn, significantly contributed to strengthening Swedish-American relations.

Performing at the Eliason Merit Award 2014

The red carpet event will take place at the unique and beautiful Victorian in Santa Monica, during the American Film Market, on November 7th 2014.

The award ceremony will feature top performances including a celebrity-packed after party in Joel Kinnaman’s honor. More details regarding the evening and the entertainment will be announced soon so stay tuned. 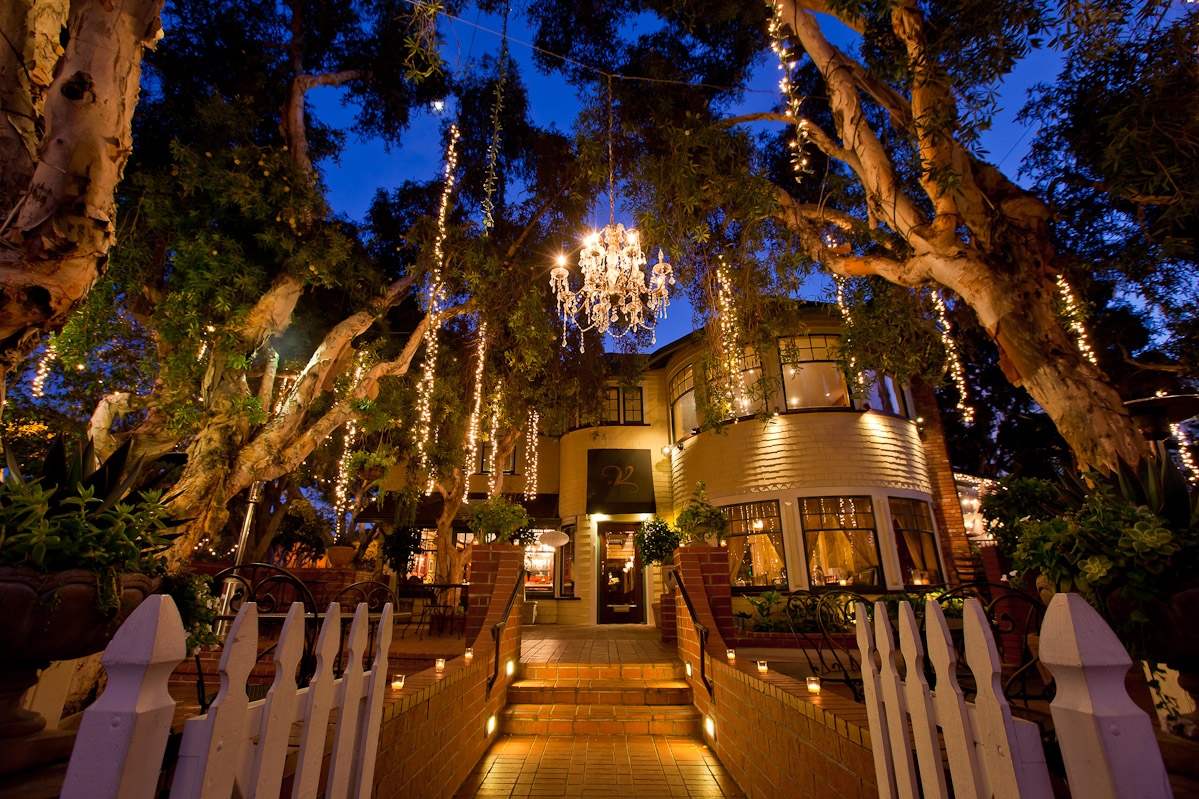