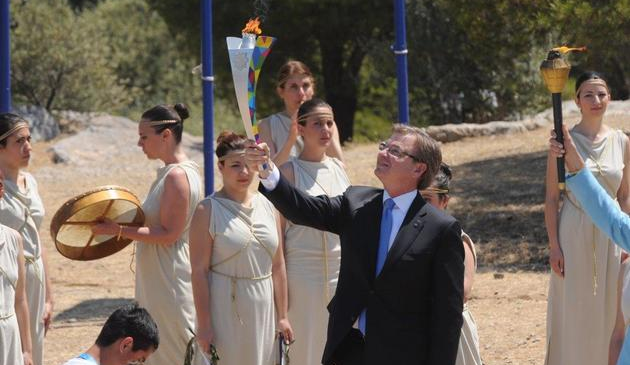 The grand journey has begun and the (obvious) destination of Los Angeles is set. Make sure to follow the entire build-up for the Special Olympics through us and also their own website!

Read more about the Special Olympic Flame of Hope here: