We regularly organize business mixers at various locations in Los Angeles for our members and non-members to catch up with old friends and network with new friends. As a member, you can customize and host a business mixer together with SACC-LA’s extensive network.

On December 12th 2017, SACC-LA together with our member restaurant The Fat Dog hosted a wonderful x-mas mingle. A big thank you to all attending guests for creating a great event, we hope that you had a good time! We would also like to thank our fantastic member restaurant The Fat Dog for hosting us and for treating the guests with bubbly drinks and holiday gingerbread cookies.

Some of the SACC-LA team together with our beautiful members and guests.
Photo credit: Caroline Strömberg

Thank you to everyone who participated in our “Back to Business” event together with the Beverly Hills Chamber of Commerce on August 29th 2017 at STK Los Angeles. It was truly a wonderful evening and we hope you all got a boost of renewed energy, inspiration and created some new business relationships.

Some quotes from the guests at our  Business Mixer at The London West Hollywood in August 2013:
“We’ve been looking forward to this event for 1 year, ever since my co-workers told me about The Swedish Affär that they attended.”
Lily T. Ning, Lucky Stars Productions
“The SACC-LA provides opportunities for dialogue that are unmatched anywhere else in the city.”
Michael Zdarsky, Beyond Life Entertainment
“It was a great event. The rooftop was pretty awesome, cool with the Plotagon Business Card Raffle – I hope I win!”
Anton Gunnarsson – Young Professionals 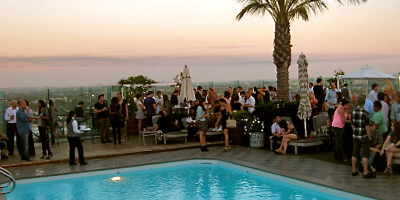 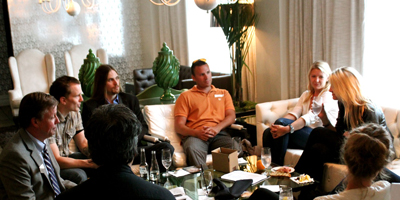 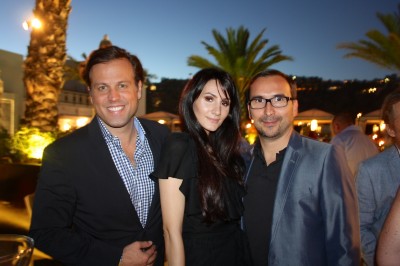 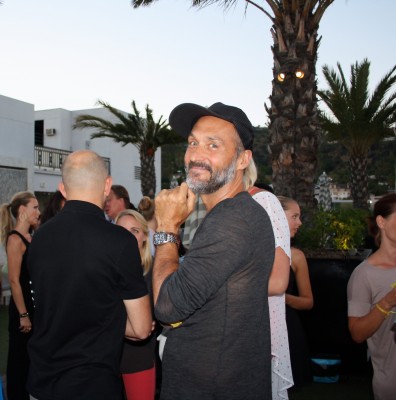 On SACC-LA’s Facebook page you can check our more pictures from the business mixer at The London West Hollywood in August 2013.