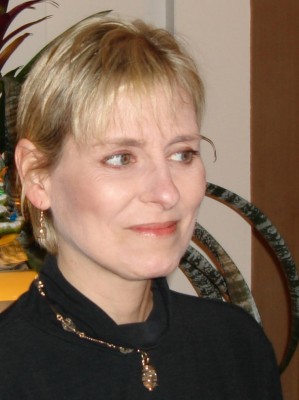 We are happy to announce that Lisa Essary, Hollywood Casting Director, will share her story and give exciting and important insights with you from the industry and answer questions that you might have.  This event is for Young Professionals interested in the entertainment industry.
SACC-LA’s Young Professionals is a network where you interact with other young professionals and with prospective employers.  On Wednesday, May 8th, SACC-LA is organizing an event for our Young Professionals.

Casting Director – Lisa Essary
Lisa began her casting career with John Lyons.  The first film she cast was “Far Harbor,” starring Jennifer Connelly, Marcia Gay Harden and Dan Futterman.  After moving from New York to Los Angeles, Lisa began casting with Danny Goldman and Judy Courtney on various independent films and shorts.  Lisa was Associate on films such as “Ulee’s Gold” and “Weapons of Mass Distraction” for HBO.  During the last few years, she has been co-casting with Heidi Levitt, working on such projects as “Lakeview Terrace,” “Love Comes Lately,” “The Fifth Patient,” “Beer for my Horses,” “Never Forever,” “St. John of Las Vegas,” “Ca$h,” “Not Forgotten,” “Queens of Country,” “Quad,” “In Their Skin” and “Dark Hearts”.  Also, she worked on “Mother and Child” and “Sympathy for Delicious,” directed by Rodrigo Garcia and Mark Ruffalo respectively, both of which were screened at Sundance.  On her own she’s cast “Some Guy Who Kills People,” “Smiley,” “Where the Road Runs Out,” “The Odd Way Home” and “10 Habits of Highly Successful People”.  This year she just completed casting “IN EMBRYO,” which Ulrich Thomsen directed.  She currently has half a dozen other projects that she is packaging and putting together, including “There’s a Book for That” directed by Nicola B. Marsh and “Don’t Come After Me” directed by AJ Annila.